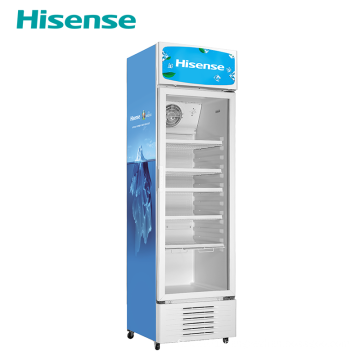 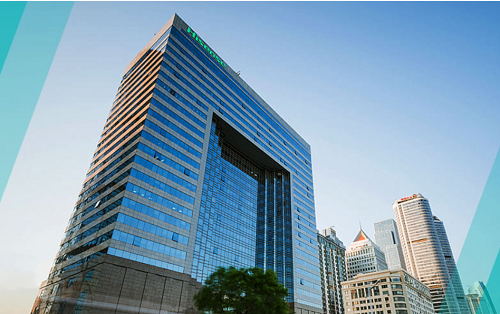 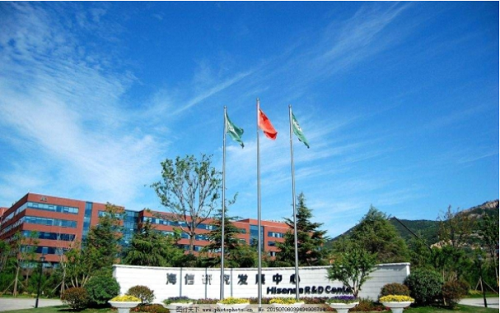 Hisense is headquartered in Qingdao, China. Over the past 52 years, Hisense has adhered to the core values of "honesty and integrity, pragmatic innovation, customer first and sustainable operation" and the development strategy of "building an enterprise with technology and stable operation". Hisense's business covers many fields such as multimedia, home appliances, it intelligent information system and modern service industry. In the B2C industry with color TV as the core, Hisense has always been in the forefront of the global industry; Hisense also occupies a leading position in the country and even the world in the new driving force B2B industries such as intelligent transportation, precision medicine and optical communication. The home appliance sector and the science and technology sector complement each other. Hisense is turning from a traditional "home appliance company" to a "high-tech company".

Over the years, Hisense has always taken display and image processing technology as the core, laid out in depth in the ecological chain of the video industry, opened up the whole industrial chain from bottom technology, terminal equipment, scene application, cloud support to content services, took the lead in the world in uled dynamic backlight zoning control technology and exciting display technology, and deeply cultivated chip technology, Continuous breakthroughs have been made in 8K ultra-high definition display image quality processing chip, TV SOC chip and AI chip. Hisense TV has been the first in China for 17 consecutive years (zhongyikang offline). As of December 31, 2020, Hisense juhao service has exceeded 67 million families worldwide, effectively extending the user operation of traditional manufacturing industry. Hisense's refrigerator products rank second in the domestic market and air conditioning products rank fifth. Among them, the proportion of cumulative retail sales of fresh air conditioning in 2020 ranks top 3 in the industry. Hisense broadband is the world's leading supplier of optical communication devices. The access network optical module products have been the world's leading for 10 consecutive years. It has launched three types of operator terminal products, including optical fusion terminal and live star products. In the emerging field of intelligent transportation, Hisense has ranked first in the urban intelligent transportation market for many consecutive years, products and solutions have been applied to 147 cities in China, and the total scale of Urban Intelligent Transportation end-user orders from 2011 to 2020 ranks first. The precision medical industry represented by Hisense CAS (computer-aided surgery system) has served more than 100 level III and above hospitals in China. Hisense Color Ultrasound product hd60 Taishan series fills the gap in Shandong Province. Hisense commercial air conditioner has ranked first in the domestic multi online market.

In the global survey report on China's national image released by the China Foreign Affairs Bureau, Hisense has become the top ten Chinese brands most familiar to overseas people for six consecutive years. Its products are exported to more than 160 countries and regions, and has continuously sponsored world top sports events such as the 2016 European Cup, the 2018 World Cup and the 2020 European Cup. Hisense is one of the first batch of innovative enterprises in China and has won the "National Quality Award" twice. At present, Hisense has 17 industrial parks in Qingdao, Shunde, Huzhou, the Czech Republic, South Africa and Mexico, 16 R & D centers in Qingdao, Shenzhen, the United States and Germany, more than 10000 engineering and technical personnel, including more than 4000 masters and doctors, and has initially established a global collaborative R & D system.