Advantage:
For normal internal thread on machined nuts or other parts (ie tapping). Machine taps are usually referred to as high speed steel grinding taps, suitable for tapping on machine tools; hand taps are carbon tool steel or alloy tools Steel rolling (or incisor) tap for manual tapping.
The tap is a tool for processing various medium and small internal threads. It is simple in structure and easy to use. It can be operated manually or on a machine tool. It is widely used in production.
For small internal threads, the tap is almost the only machining tool. The types of taps are: hand taps, machine taps, nut taps, extrusion taps, and the like.
Tapping is a difficult machining process because the tap is almost buried in the workpiece for cutting. The machining load per tooth is larger than that of other tools, and the tap is very large along the thread and the workpiece. When cutting the thread It must contain and remove chips, so it can be said that the taps work under very harsh conditions. In order for the tapping to proceed smoothly, various problems that may arise should be considered in advance. Such as the performance of the workpiece material, the choice of tools and machine tools, how high the cutting speed, feed rate, etc.


Features:
Carbide Taps are usually divided into single or groups. The through-hole thread of the small and medium size can be tapped once with a single tap. When processing a blind hole or a large-sized screw hole, a group of taps is commonly used, that is, one screw hole is sequentially processed by using two or more taps. Group taps have equal and unequal diameters 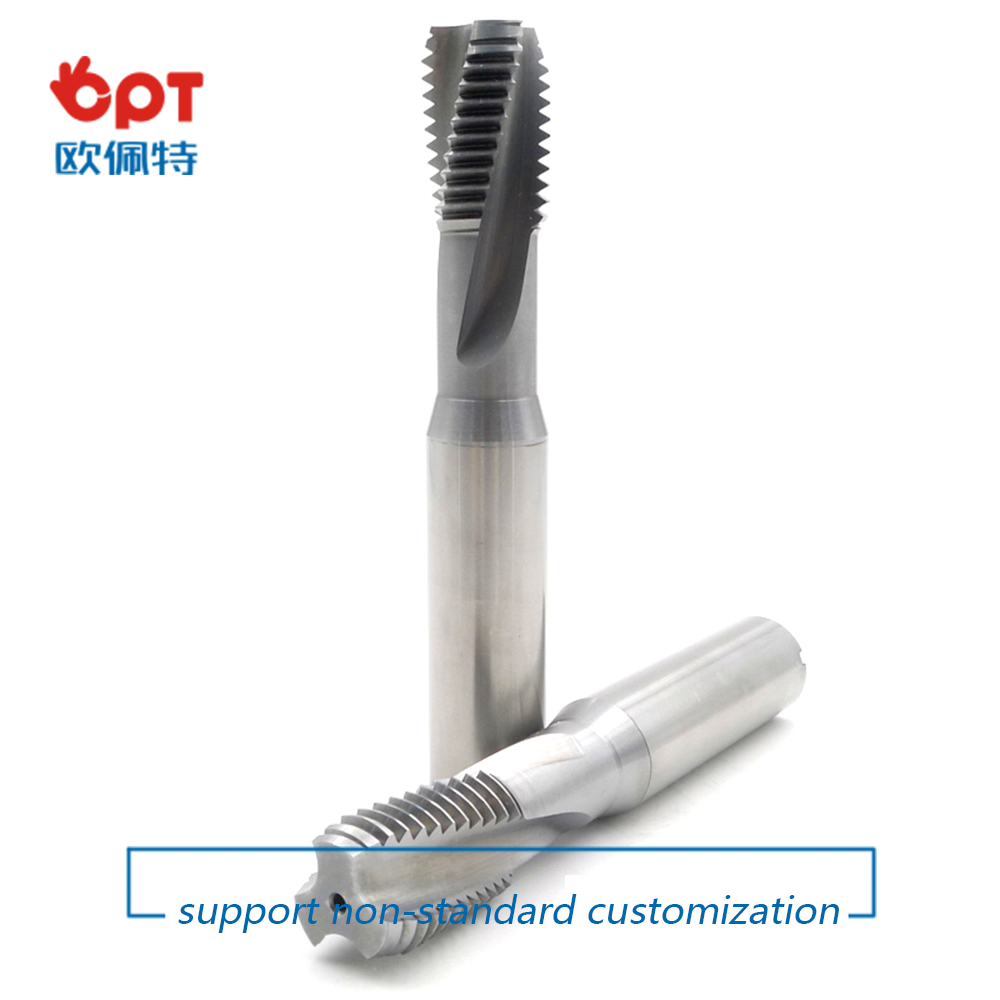 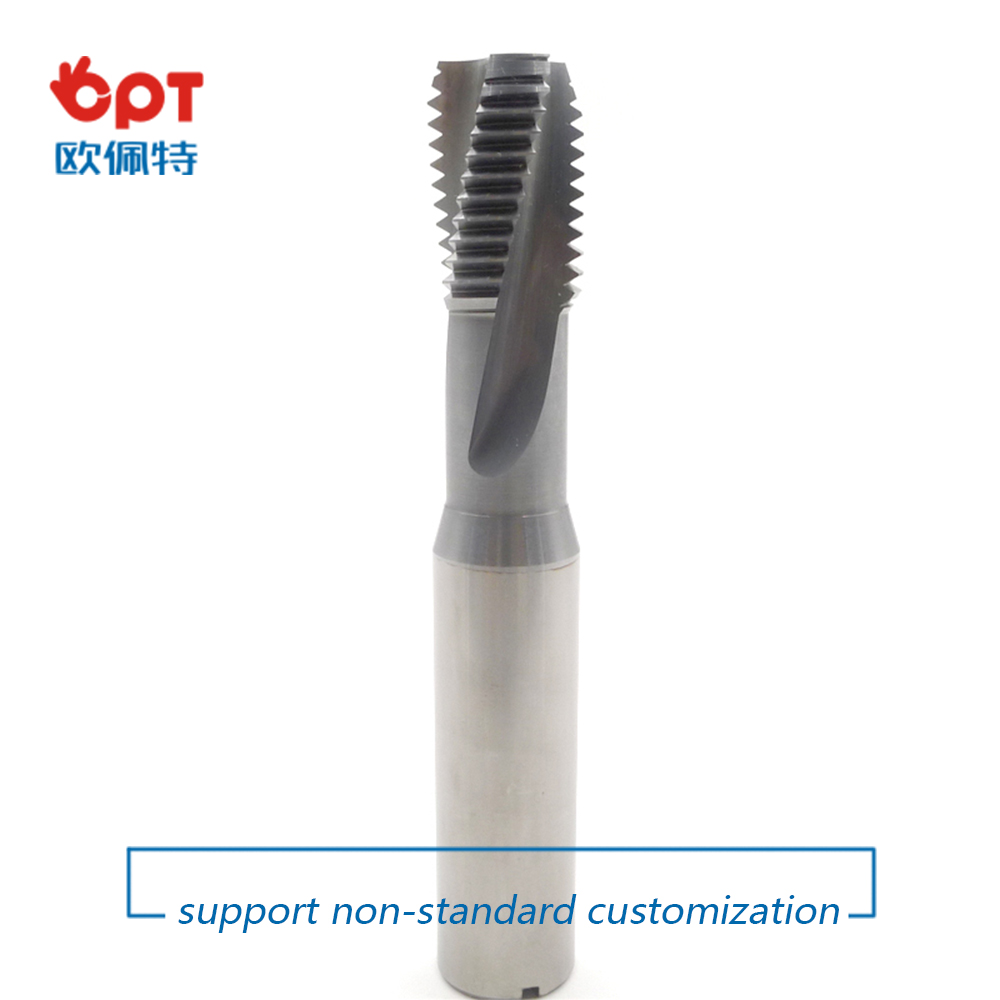 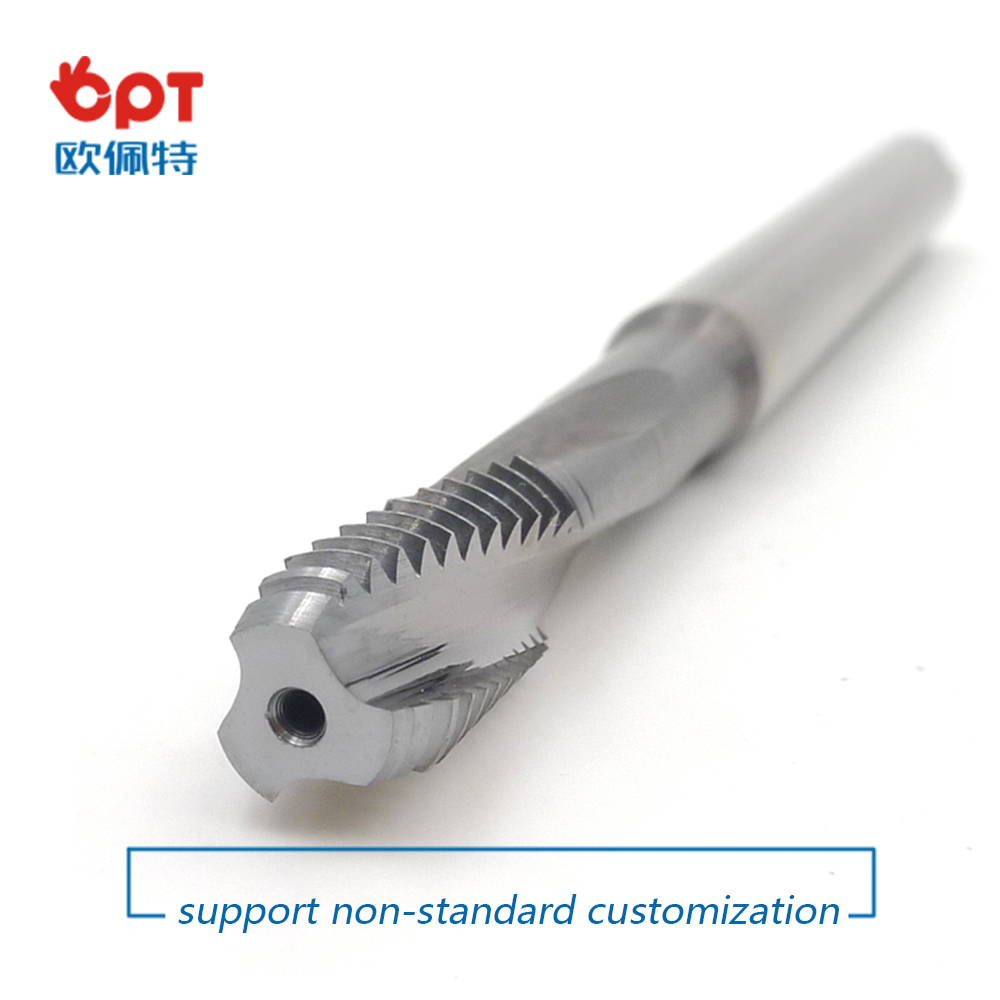 We also offered customized cutting tools per drawings, and provide package according to customer requirements. We manufacture a series range of cutting tools for machining of Cast iron, Aluminium alloy and Non-Ferros metal, it is widely used in all major sectors like Automobiles, Engineering, Aerospace, Aviation and 3C industry. Premium quality of raw material is used in the production and strict examination during processing with advanced equipment, so our client are satisfied with our reliable quality and on-time delivery.

Our best selling of cutting tools include PCD Inserts, PCD End Mill, PCD Ball Nose Mill, PCD Reamer, Carbide Taps, Carbide End Mill, Special Form Cutter and many more. For these years we have been made a large forward in the technologies of manufacturing cutting tools. With high quality on performance and price, our product sells well both on domestic and overseas market. And we will always focus on the quality and best service, to make long business relationship.

Shenzhen OPT Cutting tools Co., Ltd. is one of the leading manufacture of PCD, CBN and carbide cutting tools in China.

We have our own workshop and equipped with state-of-the-art equipment which include EDM machining, CNC machining, Slow wire cutting machine, Erosion grinding, Laser cutting and precision test equipment.

Throughout our nearly 10 years of experience from the official foundation, we have earned a number of coveted titles, and with over 100 employees, we pride ourselves on leading the market with excellence in terms of quality, environmental friendliness, health and safety managements, proven by our ISO 9001 systems certifications.

OPT cutting tools honestly appreciates everyone very much give a cooperative chance to discuss your requirement. We will do the best and continuously created value for our customers. 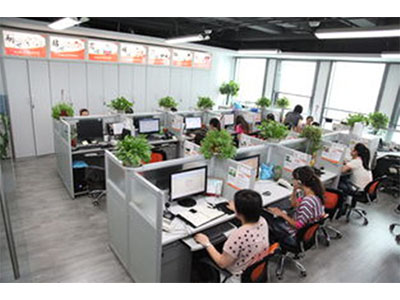